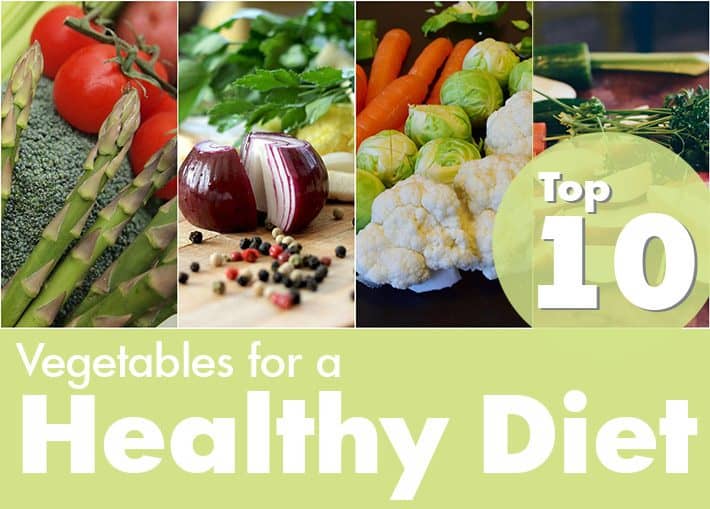 Top 10: Vegetables For a Healthy Diet

For anyone who is putting in huge efforts to lose weight is suggested to definitely include vegetables in the diet which are said to play a much healthy role.

For those who want to get back their body into shape or tone it for a better look should surely make vegetables a part of a daily diet.

It also has been reported that eating nearly 8 servings of vegetables every day is said to increase the immunity power in a body to ward of any harm causing diseases like heart problems, diabetes, and cancer.

Here Are Top 10 Vegetables For a Healthy Diet:

Though they are often referred to as fruits are mostly used as a vegetable is considered to be good for those who want to know foods that will fight against cancer due to the presence of lycopene and red orbs. Also Vitamin A, K is said to keep a check on the blood pressure levels in the body. 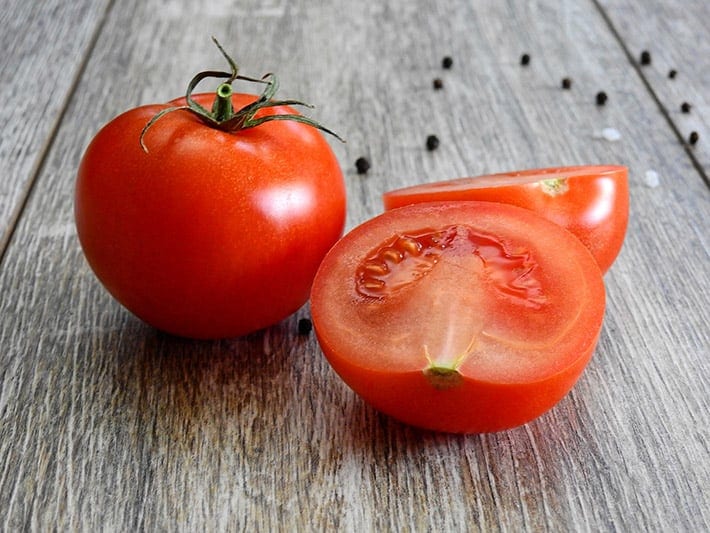 This vegetable is given the highest position when it comes to vegetables which are found to fight effectively against diseases.

Being an entire storehouse of antioxidants it is said to fight against any cancers affecting the stomach, rectal and lungs. Also, Broccoli is said to be full of folate, beta-carotene and Vitamin C which increases the immunity power in a body to stand up against cold and flu. 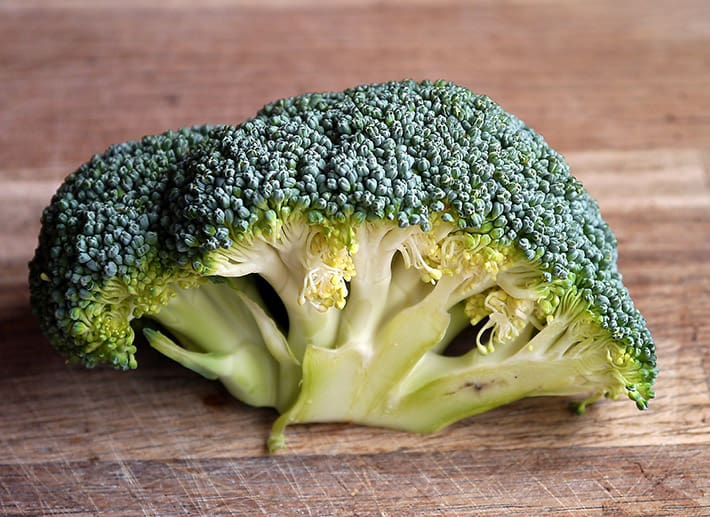 These are one of the best foods exclusively for pregnant women due to the richer source of B-vitamin and folic acid which prevents any problem in outer tube. 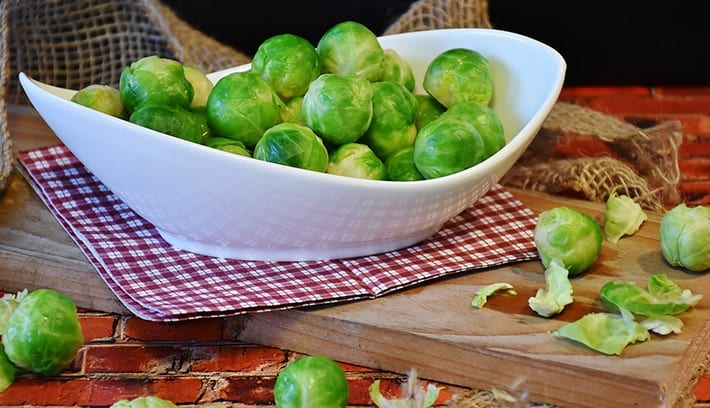 Carrots are one of the nutritious foods giving additional benefits to hair, skin, and eyes making them the best sources of pro-vitamin and carotenes.

Carrots are from a long time said to have a positive effect on improvisation of vision increasing Vitamin C, A content that is said to keep a check on the sugar levels in the body which is extremely beneficial for the heart. 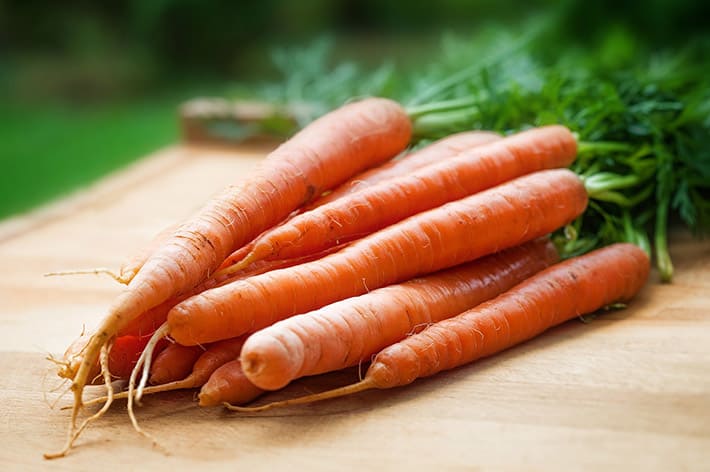 One other vegetable which is beneficial for pregnant women with richer content of fiber, Vitamin B6 and folate that is said to enhance heart health.

They also are known to have lesser sodium content making them the best choice for better working of the large intestine. 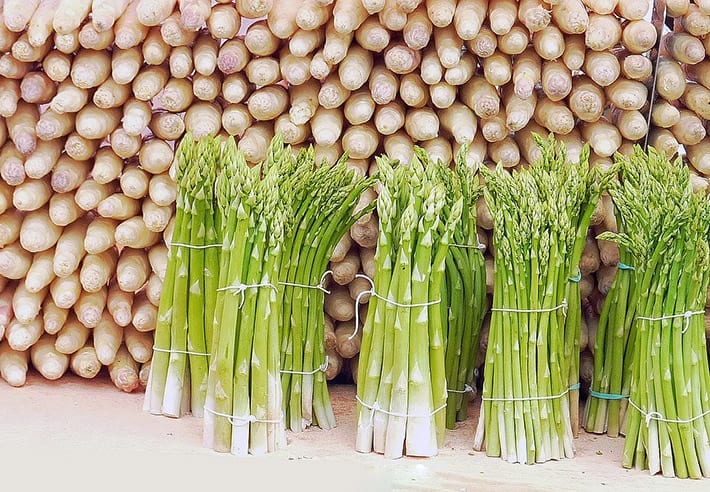 Being richer sources of Vitamin A, C and Manganese they are filled with qualities which put of great defense also making it best for enhancing of the digestive system.

It also is a great source of energy due to the increased presence of iron and fiber. 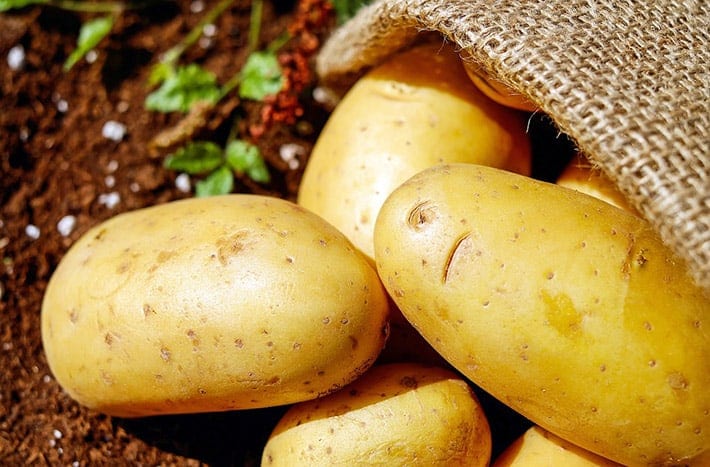 Nasunin which is a unique antioxidant present in eggplants that helps in protecting brain cells against any damage.

Further, they also are said to lessen any risk of a possible stroke and dementia due to the presence of potassium and fiber while the best quality of eggplants have even lesser calories having a good effect on the heart. 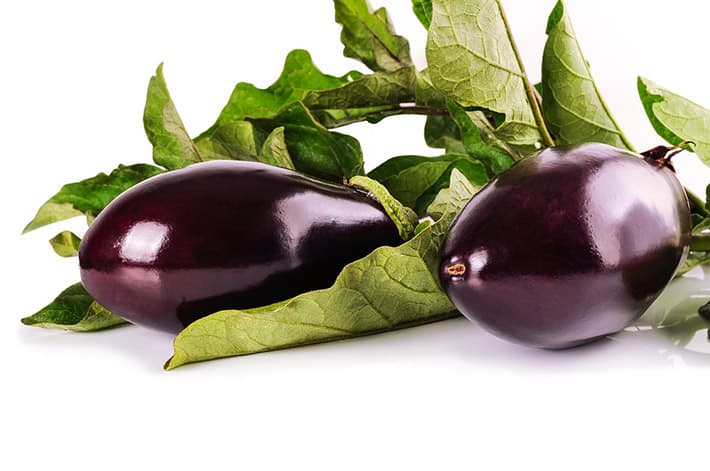 Irrespective of the colors these bell peppers have they have properties which are healthy for a heart like lycopene and folic acids.

They also are said to lessen the possibility of falling prey to cancer. 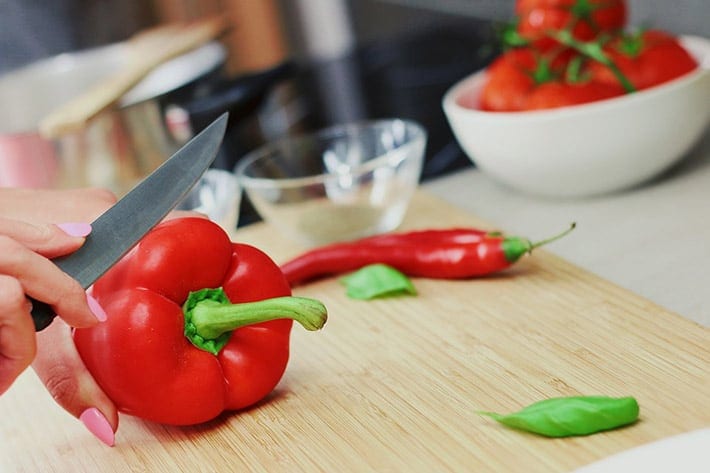 There is no denial to the fact that green leafy vegetable is a reason for muscle power due to the presence of 13 flavonoid compounds that keep a distance from body to heart diseases, osteoporosis, and cancer. 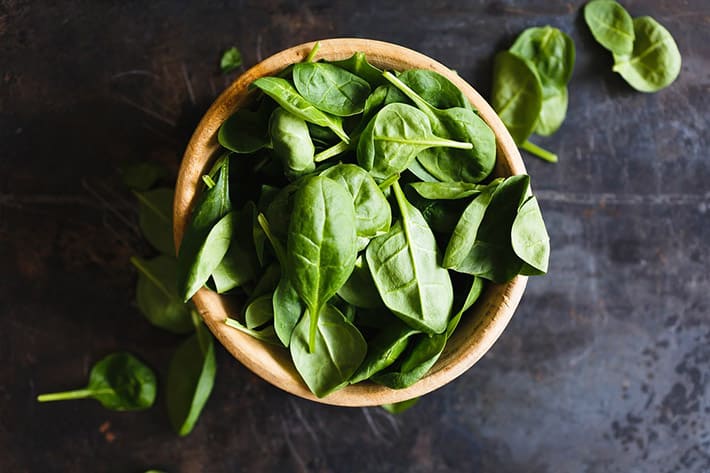 Immunity goes up by a higher amount when onions are made part of a daily diet, they also have peptide which is usually called GPCS that keeps checking on the calcium level in the body. Onions additionally have Vitamin C, folate that has a better effect on gastrointestinal health. 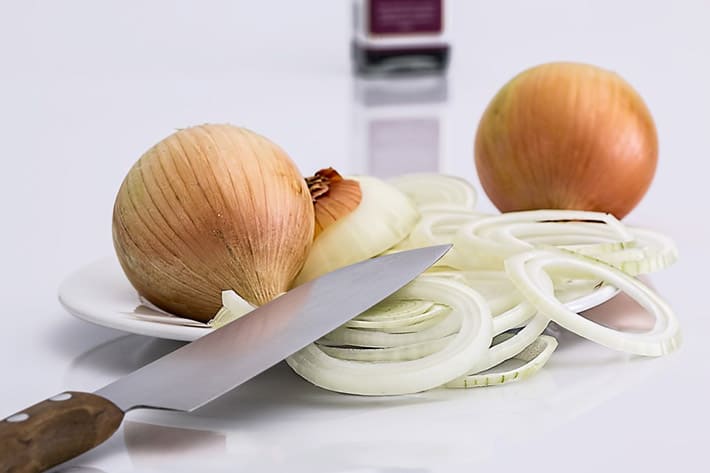 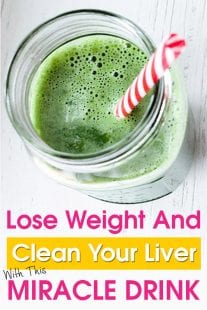 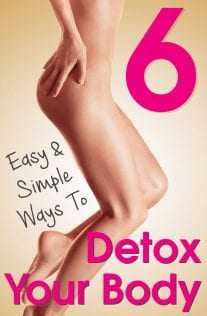