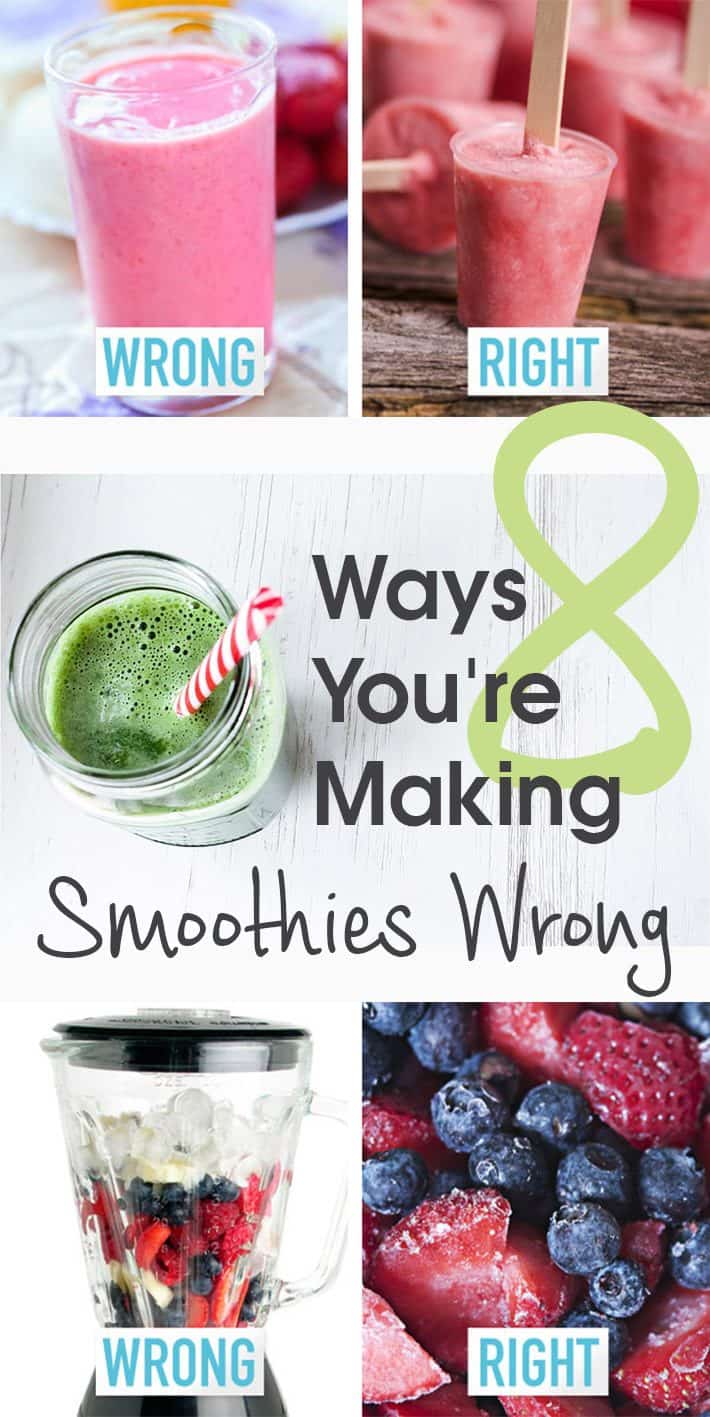 1. You drink your smoothies 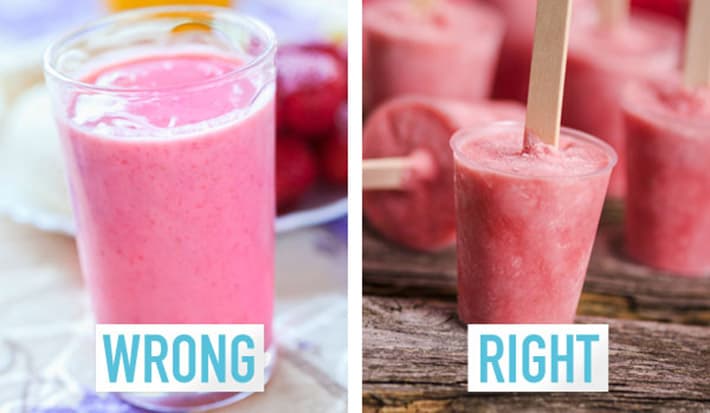 Why drink a smoothie when you can eat dessert for breakfast (or a snack) instead? Simply pour your favorite smoothie into ice pop molds, and you’ve got a tasty treat that also happens to be healthy.

Plus, if you’re on the go, you can just toss the stick when you’re done, versus having to cart around an empty travel cup.

2. You make your smoothie in a blender and then pour it into a cup 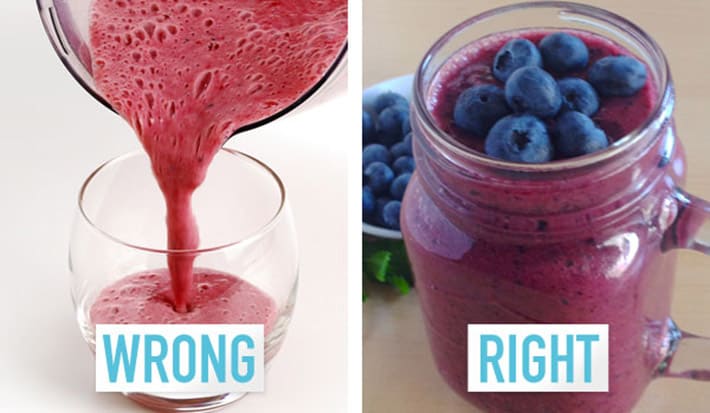 Most blenders will still work if you fit a mason jar over the blade instead of the regular pitcher attachment.

So instead of having to do two dishes later, you’ll only have to do one. Plus, you won’t end up with double the amount of smoothie you actually wanted, and if you have one of these nifty mason jar lids, you can take that beverage to go!

3. You only make fruit smoothies 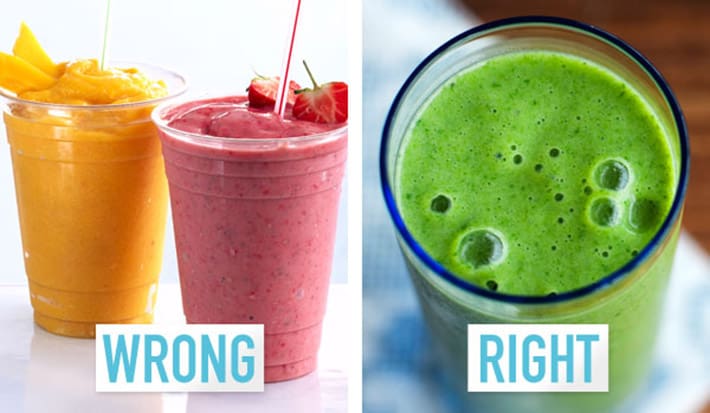 OK, so green smoothies that are all veggies or mostly veggies (or even the ones that are half and half, if we’re being honest) can become a chore for anyone who doesn’t actually like the taste of raw veggies.

But add a handful of spinach leaves to a mostly fruity smoothie (acidic fruits like citrus or pineapple are particularly good at masking greens) and you won’t even know the difference. Except for the color, of course.

4. You often skip the morning smoothie you promised yourself because you don’t have time 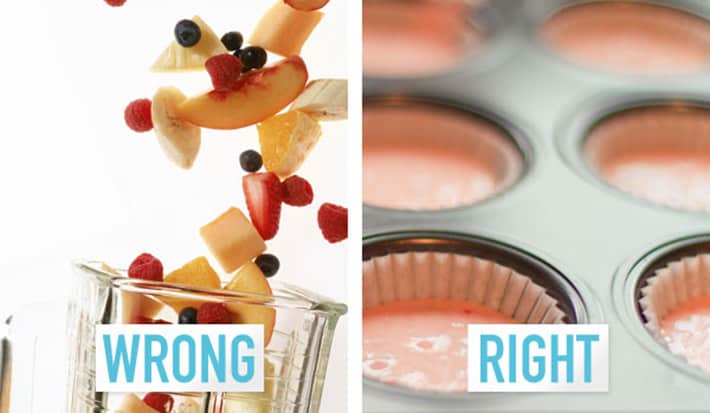 It’s tough to get up early enough to actually make breakfast, especially when that snooze button is just begging to be pressed. So, instead of fighting yourself, make a huge batch of your favorite smoothie in advance. Freeze your smoothie in muffin tins and once frozen, transfer the individual portions to a big, resealable freezer bag.

Then when you want a smoothie, simply re-blend the amount you want with some milk or juice, or just pop a couple in a to-go cup first thing in the morning and drink as it melts.

5. You use fresh fruit 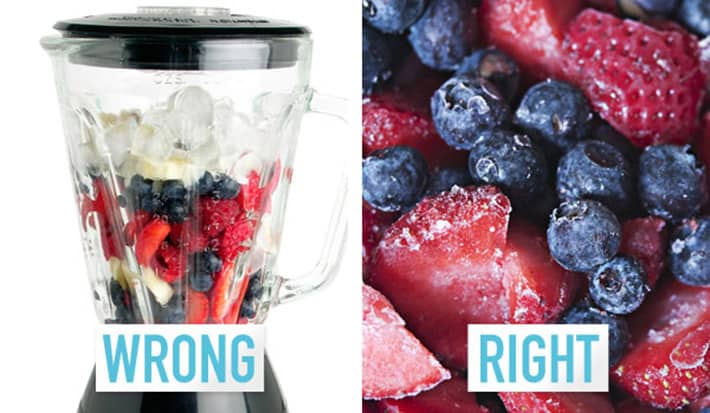 Always use frozen fruit in place of ice for a still-thick and icy cold drink that isn’t watered down. We like to freeze fruit portions in advance (see no. 7), or you can buy bags of mixed frozen fruit at the grocery store.

If you want to make an impromptu smoothie with fresh fruit, try to keep a few frozen bananas in the freezer so you won’t need to add ice. Plus, it’s the perfect use for bananas that are just past their prime. 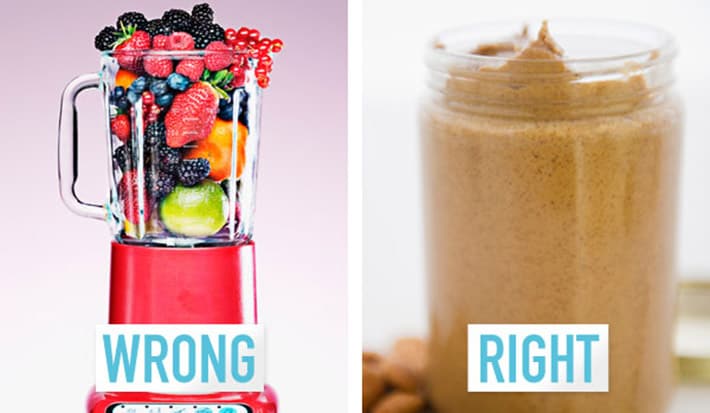 Sure, it’s great to get several of those daily servings of fruit in one cup, but an all-fruit smoothie with more fruit juice and a tiny bit of yogurt isn’t going to tide you over for very long. Add some almond or peanut butter for a little protein – and it won’t hurt in the taste department either!

7. You prep ingredients every time you want to make a smoothie 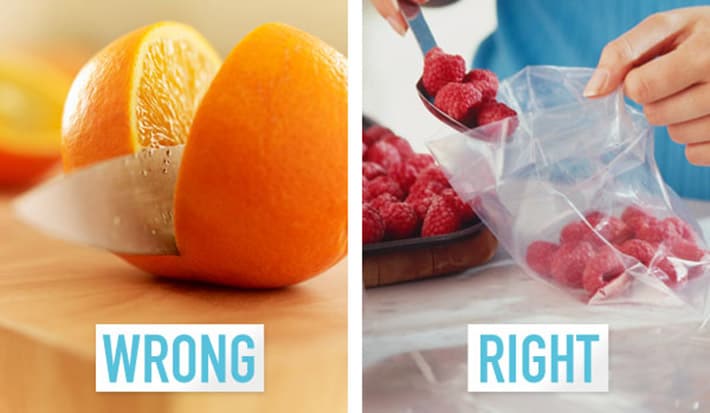 Prepare freezer bags with ready-to-go, pre-portioned fruit. That way when you want to make a smoothie, you can dump one of your freezer bags into the blender, add the liquid of your choice – and maybe some yogurt or almond butter – and you’re ready to eat, no prep required!

8. You wash your blender in the sink 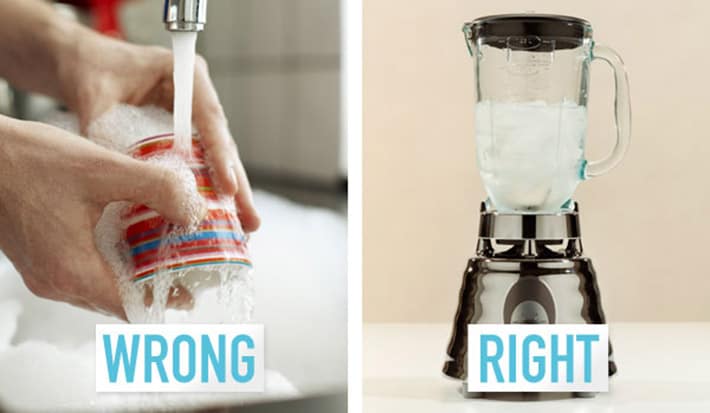 Washing a dirty blender (and safely making sure the blades are clean) is both times consuming and difficult. But not with this extremely simple tip from The Kitchen: Just fill your dirty blender about halfway with water, add some dish soap, and turn the blender back on.

Then all you have to do is rinse away those bubbles and you’re ready to make your next smoothie. 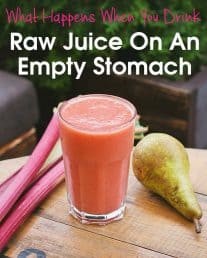 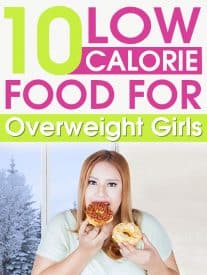